After the rigours of the previous day it was great to enjoy a satisfying night of snoozing at our comfortable Bed and Breakfast at Middlequarter. As a perk of organising the trip I secured an exclusive room of my own whereas the trio of reprobates upstairs all had to share the honeymoon suite. I did not envy Jules and Steve at all having to put up with the incessant snoring of Mike all night. When he's fast asleep he sounds like a bronchitic boar. On a bad night his porcine like exhalations can register a 6.5 on the Richter scale.

An early morning scan of the area from my bedroom window produced a distant Short-eared Owl hunting over the machair as well as many Rock Dove and Oystercatcher going about their business. After a hearty breakfast it was time to find some more birds. A few days before the trip we had challenged our friends from the West Midlands to a 'Hebridean 48 Hour Bird Race'. We had no idea what total they had reached during their day on Skye yesterday but no doubt it would have been higher than our day spent on North Uist looking for the elusive HARLEQUIN DUCK.

Our first destination was Committee Road, named in honour of a committee that was formed in the 1840's to bring famine relief to starving islanders. The road runs north to south through an area of moorland and traditional peat cutting land and is a great place for Hen Harriers and Short-eared Owls. Within a few minutes we had found our first two ring-tail Hen Harriers followed a short while later by a glorious adult male. To see this magnificent raptor in such a wonderful setting was an immense privilege and something that is sadly a rare sight south of the border in England. A Common Buzzard and a few Raven were also spotted over the nearby conifer plantation.

We then made our over to the west coast to see what gulls and shorebirds we could find at Rubh Arnal. Around the cattle fields just inland of the dune system it was nice to hear an orchestra of a dozen of so Skylark, the quintessential sound of a British spring. This was interspersed with the odd fly over Meadow Pipit, the sound of displaying Lapwing and the call of a Curlew, aural paradise for anyone never mind birders like ourselves.  Out on the water, the winds were slightly stronger than the day before adding a touch of the untamed to an already dramatic landscape. Almost immediately I picked out a brutish looking juvenile Glaucous Gull down on the beach, it completely dwarfing the accompanying Common Gulls and Black-headed Gulls.

Down near the point at Rubh Arnal there were a nice selection of waders including 12 Oystercatcher, 2 Curlew, 10 Ringed Plover, 8 Common Redshank, 2 Knot, 34 Sanderling, 6 Purple Sandpiper and 80 Turnstone. Out at sea there were over 20 Common Shelduck, a single Red-breasted Merganser and the odd Great Northern Diver. Around the corner at Sgeir a Chotain there was another group of gulls feeding along the shoreline. This time the flock consisted mainly of Herring Gulls but it was apparent there was the odd 'white-winger' lurking amongst them. We walked along the beach for a closer luck and Steve's initial suspicions were confirmed. There was both a juvenile Kumlien's Gull and a 2nd winter Iceland Gull. Despite the distance, the Kumlien's Gull could be clinched in flight by the differences in the darker outer primaries in comparison to the paler inner primaries.

As we headed back inland a Common Buzzard passed overhead and a male Sparrowhawk made a raid on a flock of 60 Starling. Another pleasing sighting was a group of 5 Corn Bunting perched along a nearby fence line.  As we drove around to the visitor centre at Balranald RSPB we received news that our pals had finally connected with the HARLEQUIN DUCK after four long hours of searching. The bird had moved over a mile south of it's usual haunt to an area near Hanglam and the channel into Loch Paible.

A scan of Loch Grogarry failed to produce the female Ring-necked Duck today but a flock of 50 Eurasian Wigeon became a new trip tick. Around the centre itself there were a couple of Grey Heron and Pied Wagtail feeding around the corner of a flooded field and 72 Barnacle Geese passed overhead. Unfortunately there were no additional sightings in the log book for us to follow up but I did notice a couple of entries from the odd fellow West Midlander birding associate.

With time to kill before our ferry back home we decided to turn our attention to finding some eagles. As we made our way north another pair of Hen Harrier showed well along Committee Road before we continued our journey to the extreme north-east section of North Uist past Loch Portain. Several Hooded Crows and Common Stonechats were spotted in this area but there was a distinct lack of large raptors despite a thorough scanning of all the likely looking habitat.


Our final destination of the whole trip was Lochmaddy.  With the success that we had with eagles there during the previous day it seemed the sensible option to concentrate on this area whilst waiting for the ferry to arrive. The bay itself was relatively quiet with just a few Common Eider, Shag and Black Guillemot. There was however a flighty Black-throated Diver and a very showy summer plumaged Red-throated Diver to keep us all entertained. Jules Allen also found his third Eurasian Otter of the trip as it scampered around on the small islet of Fathoire just offshore. This time we all managed to connect with his sighting before it disappeared from view. Mike then picked up a large raptor soaring distantly over the mountain of Li a Deas to the south of the town. As it approached closer we all enjoyed decent scoped views of an adult Golden Eagle. Over a hour later and as the ferry approached the bay we were joined by Tony, Tom, Rob and Jase. At this stage an immature White-tailed Eagle was found by Steve as it flew low over the sea heading north, a fantastic end to a pretty remarkable trip.

The final result of the 'Hebridean 48 Hour Bird Race' was as follows:

'The Independent Birding Republic of Britannia'

'Birding for the many, not the few' 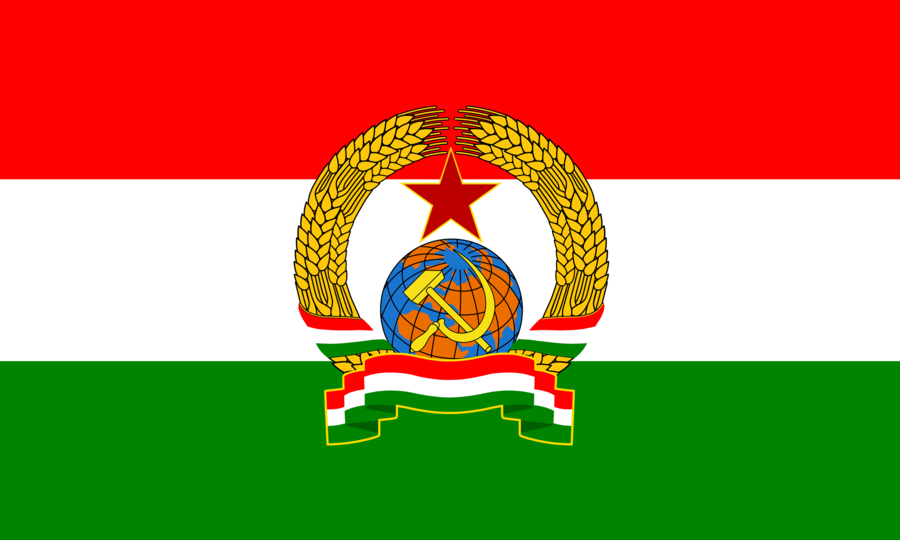 MEGA ALERT: The WILSON'S WARBLER on the Western Isles 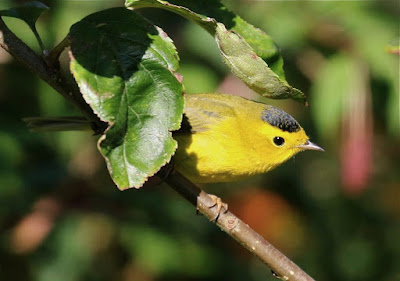 Hey BOU... is this REDHEAD 'tickable'?

It's A Small World: